UNDER CONSTRUCTION - The Jewel of the Queen City’s Crown

The West End Stadium is a future soccer-specific stadium that is under construction in Cincinnati, Ohio. It will be the home of FC Cincinnati, a Major League Soccer (MLS) team. The stadium is located in the West End neighborhood, at the former site of Stargel Stadium on Central Parkway at Wade Street. A groundbreaking ceremony was held on December 18, 2018, and the stadium is expected to officially open in March 2021. It is expected that the stadium will cost around $200 million to build and will hold between 25,500 and 26,500 occupants. 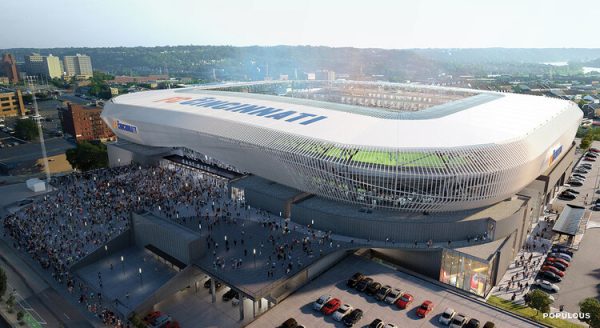 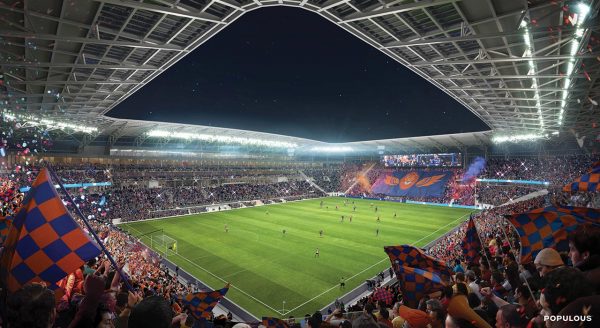 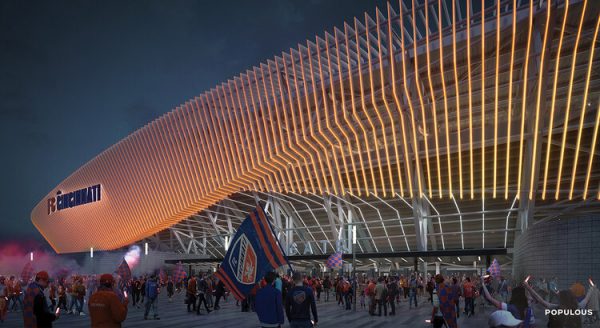 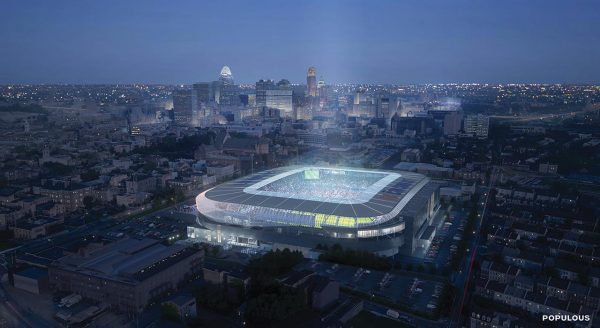 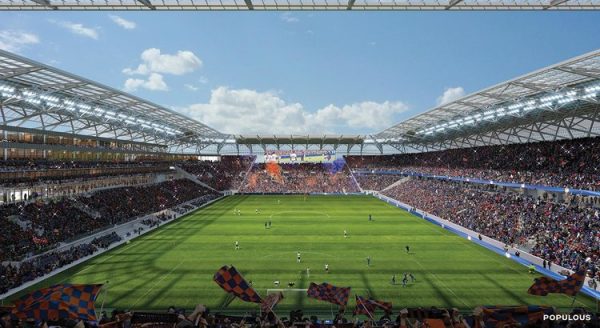 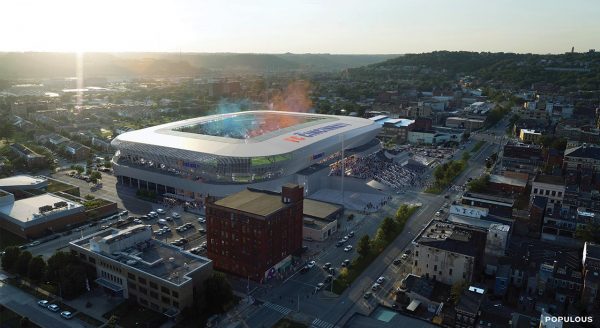