The Ludlow Garage began life as an automobile shop and later became a music venue located in the Clifton neighborhood of Cincinnati, Ohio.

The garage was open from from October 1969 until its closing in February 1971. Although no longer a concert venue, the original garage still stands and currently houses a restaurant, yoga studio and an Ace Hardware store in the original concert space.

The Ludlow Garage re-opened October 29th, 2015 in the basement of the previous building and hosts live music. The upper floor remains a restaurant. 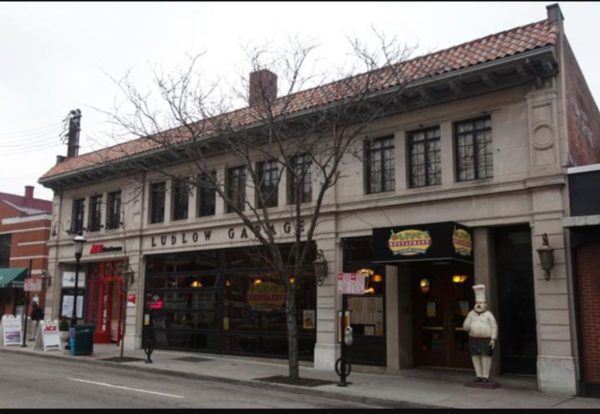 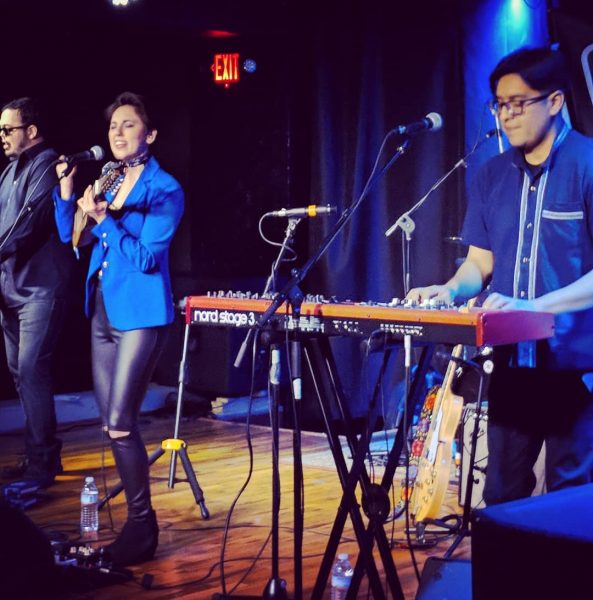 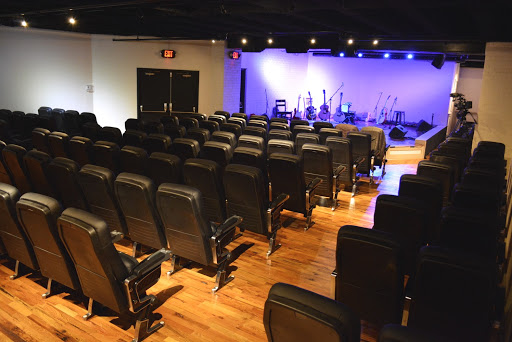 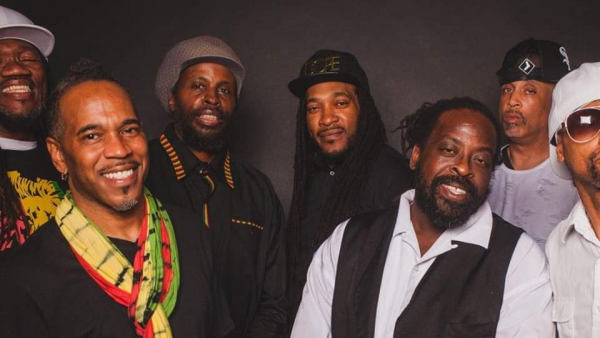 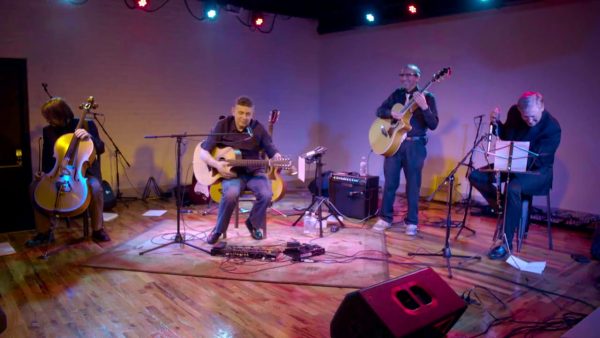 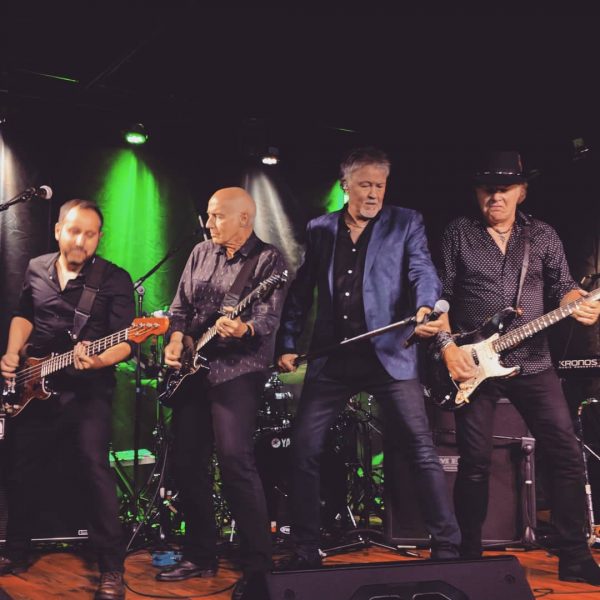 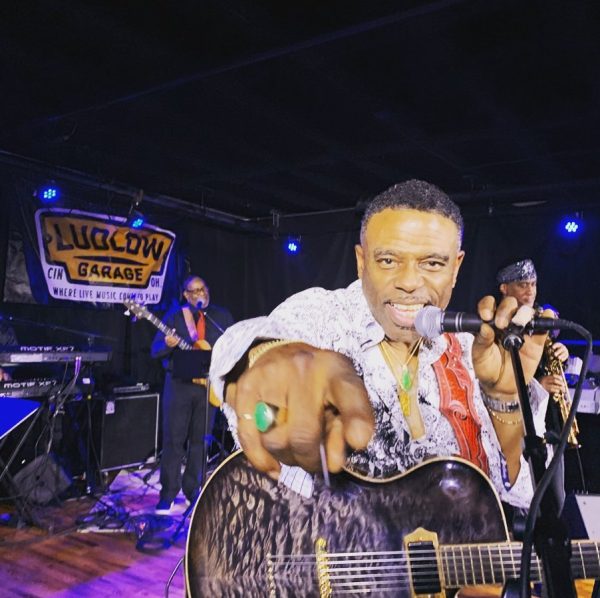 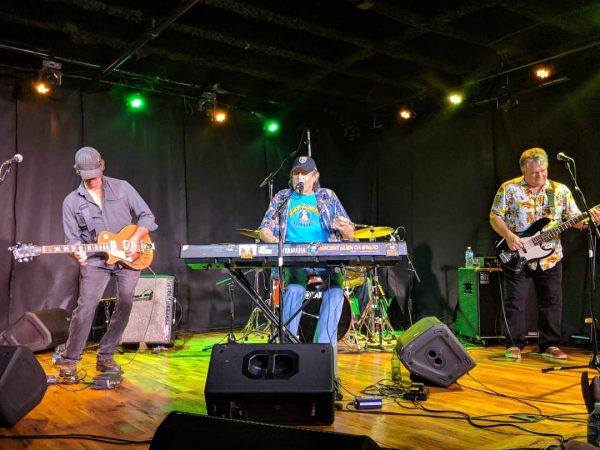 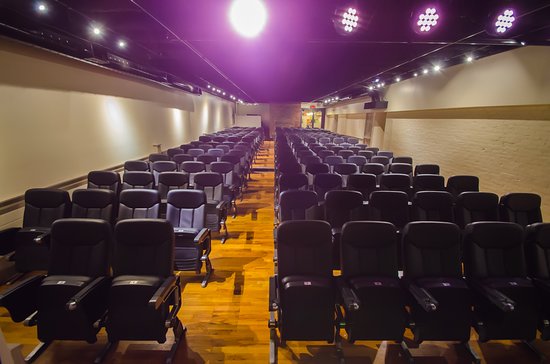 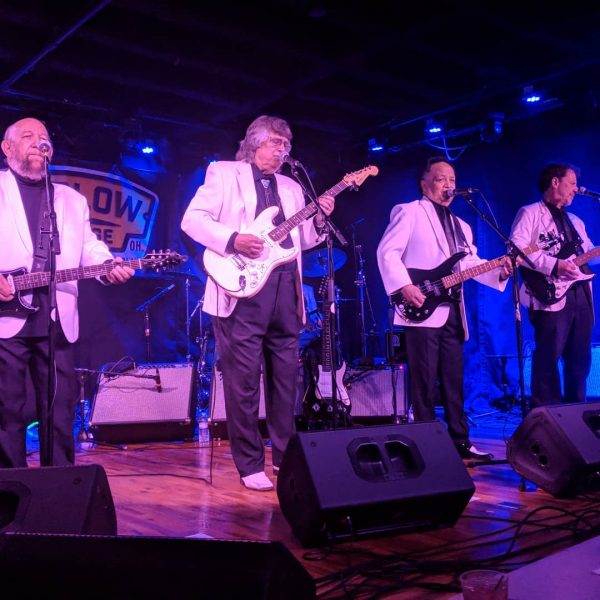 Opens in a few minutes

New Richmond Bandstand on the River

The Bandstand is an open air gazebo located across the street from Ohio River. It is located at 116 Susanna…

Explore the District The Fountain Square District is a restaurant and entertainment hub. Aside from the…

The Riverbend Music Center (officially known as the J. Ralph Corbett Pavilion) is an outdoor amphitheater…