Home of the Cincinnati Bengals

Paul Brown Stadium is the home of the Bengals on Cincinnati’s downtown riverfront. PBS, as it’s known for short, opened in 2000.

Named for the NFL legend who was Bengals founder, chief executive and first head coach, the stadium has won numerous honors and has helped keep Cincinnati in the national sports spotlight.

The stadium features a sleek design and blends seamlessly with the city, open to views of downtown to the north and the Ohio River to the south. You can't miss it as your ride into Cincinnati from i75 or i71. 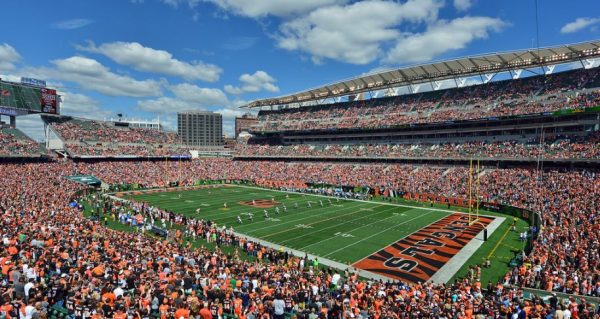 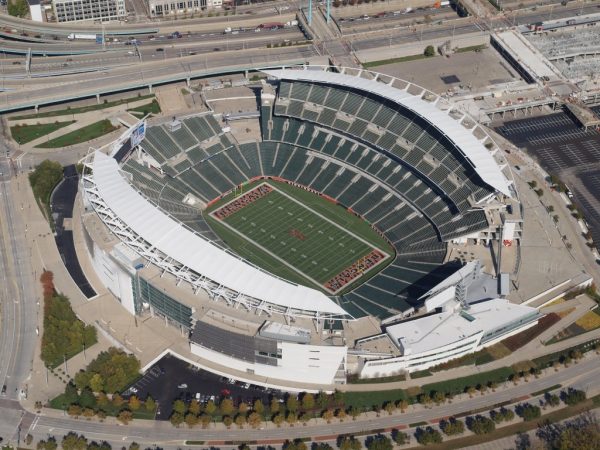 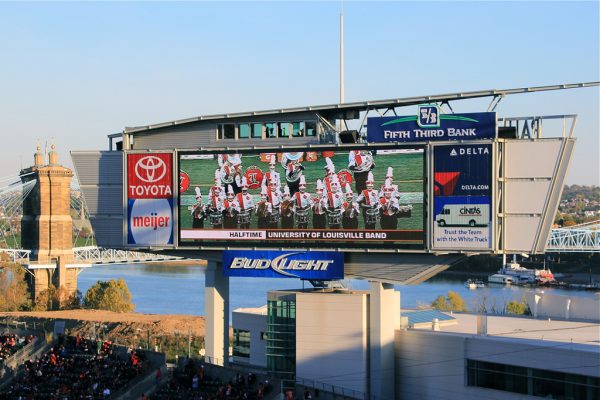 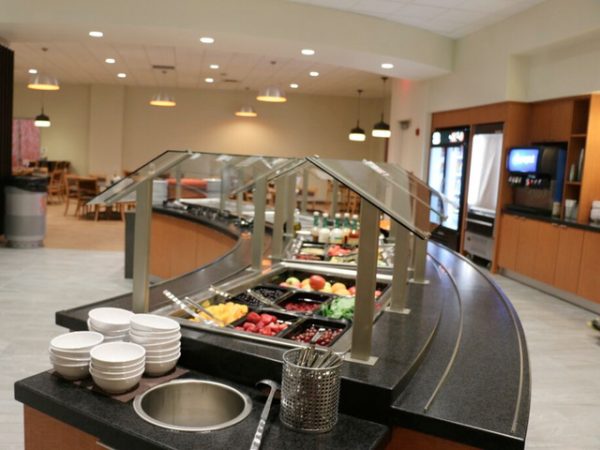 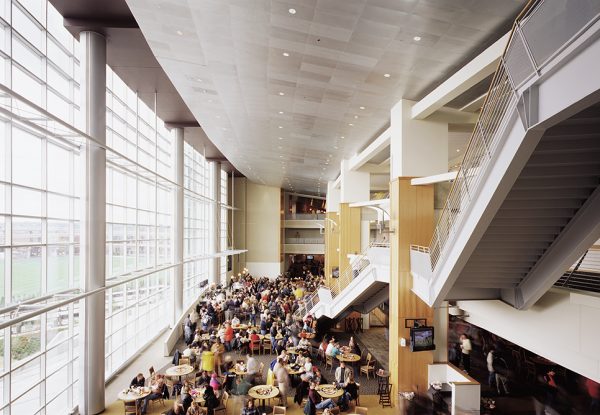 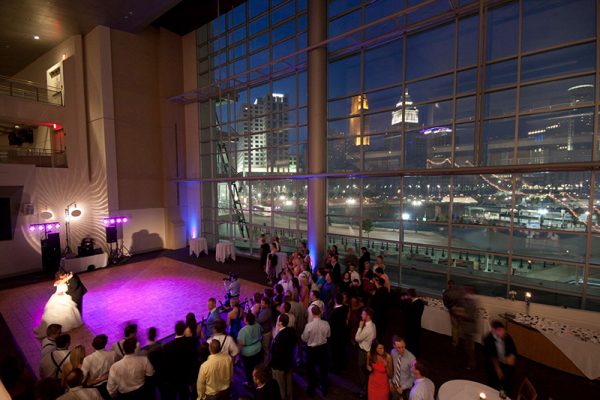 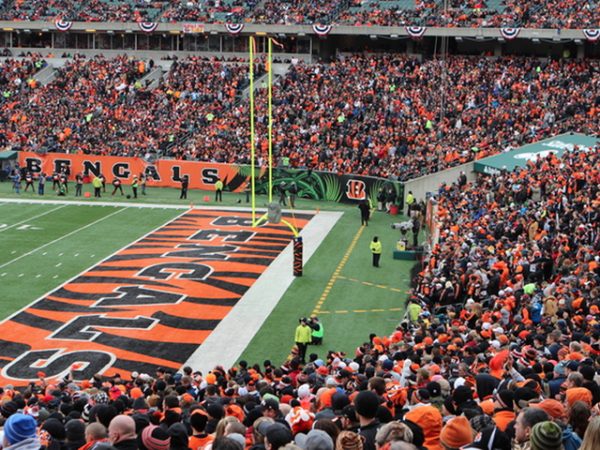