Our physical location in downtown Cincinnati is just a few steps from the banks of the Ohio River, the great natural barrier that separated the slave states of the South from the free states of the North. Since opening in 2004, we have filled a substantial void in our nation’s cultural heritage. Rooted in the stories of the Underground Railroad, we illuminate the true meaning of inclusive freedom by presenting permanent and special exhibits that inspire, public programming that provoke dialogue and action, and educational resources that equip modern abolitionists. 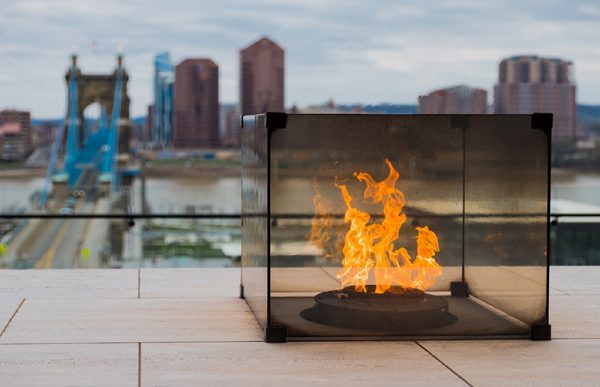 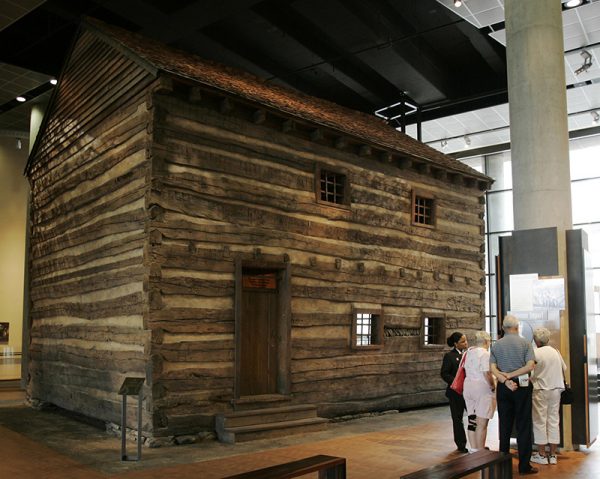 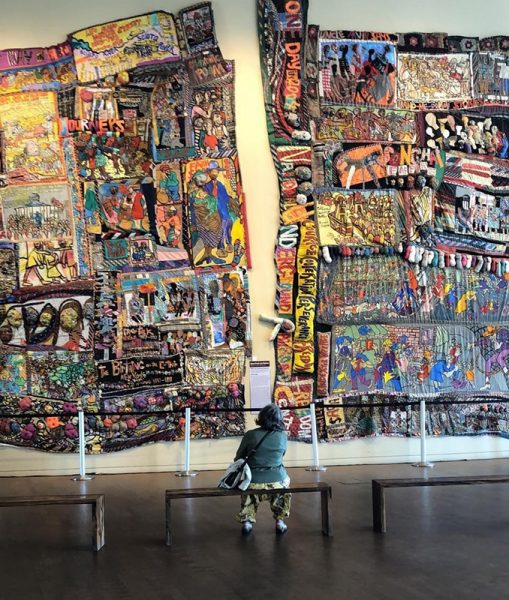 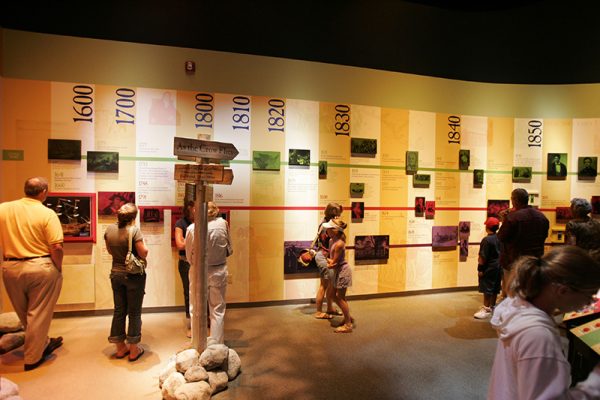 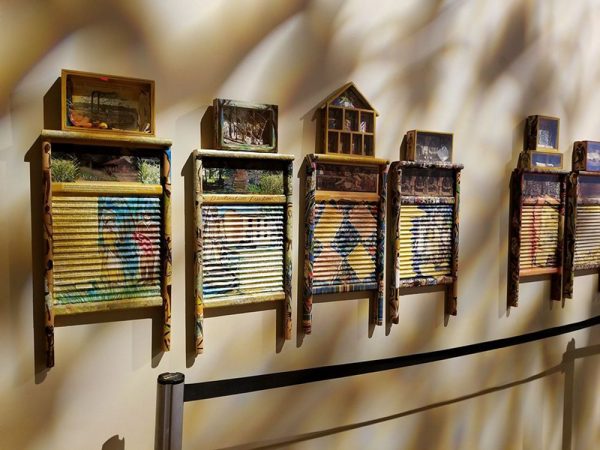 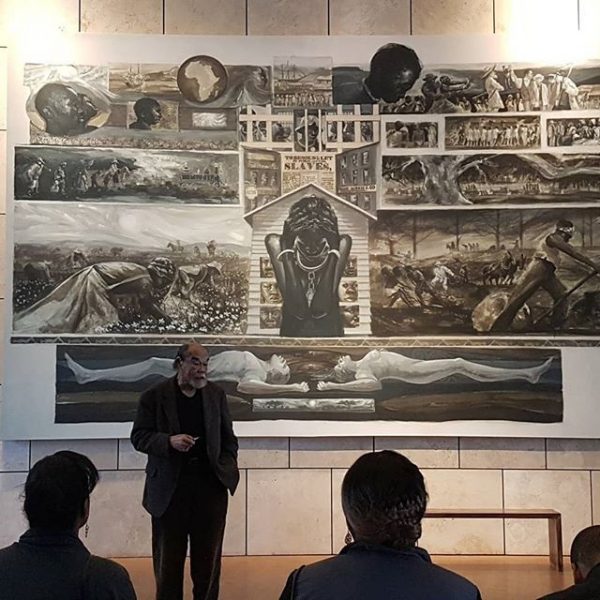 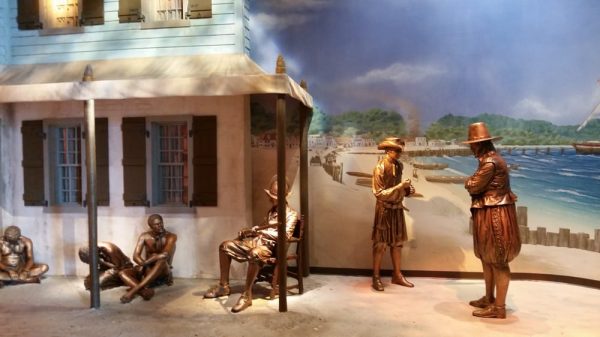 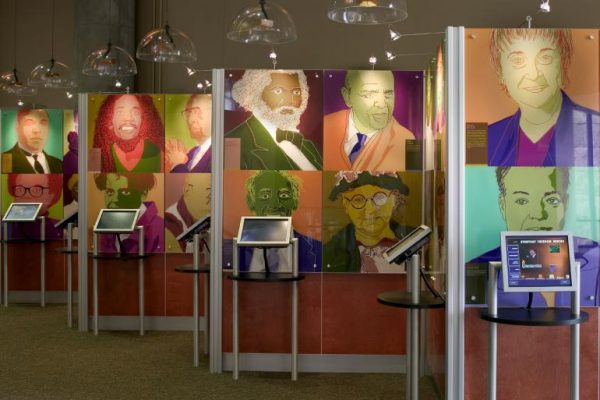 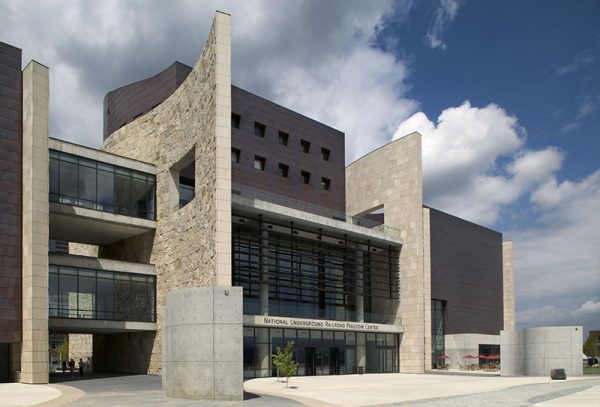 Gilbert Farms Park, offers everything from a history lesson to a spot for recreation to a quiet place to read…