In 1991, Listermann Brewing was founded by husband and wife Dan and Sue Listermann. Dan began manufacturing home brew parts and shipping them throughout the country. This was done at the Hamilton County Business Center (which is visible out of the front doors of the tap room).

In 1995, Our current building was purchased and the home brew store opened. This home brew shop is still on premises today (although in a different location).

In 2008, A 2 BBL brew house was purchased by Dan from a cold call he received from someone looking to sell one. The brewery opens its doors, with 2 2 BBL fermenters. 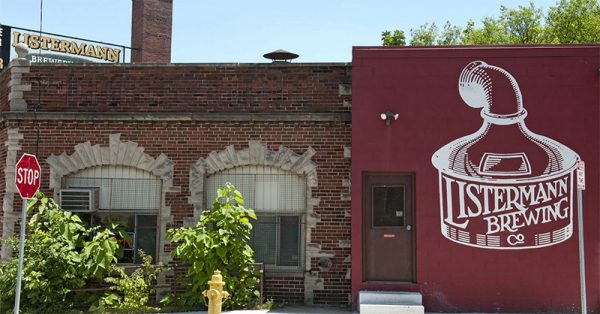 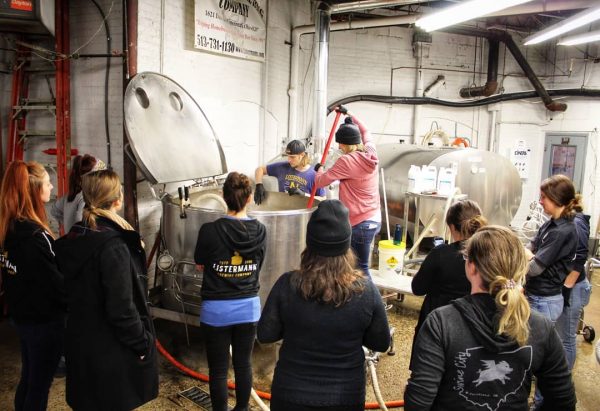 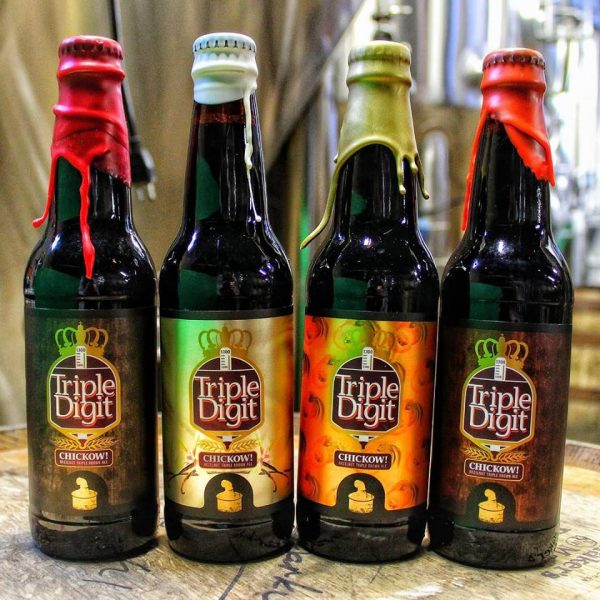 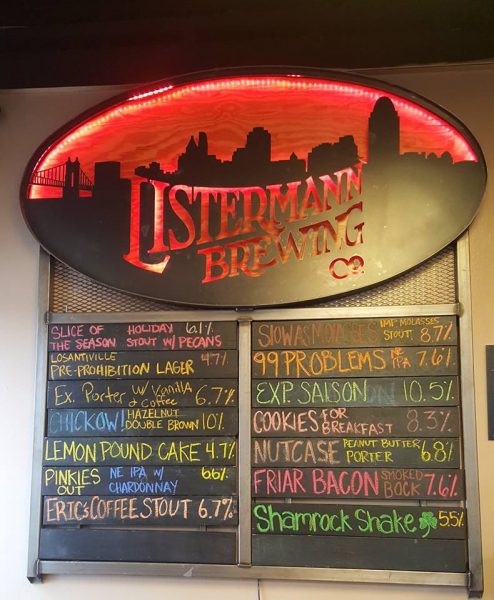 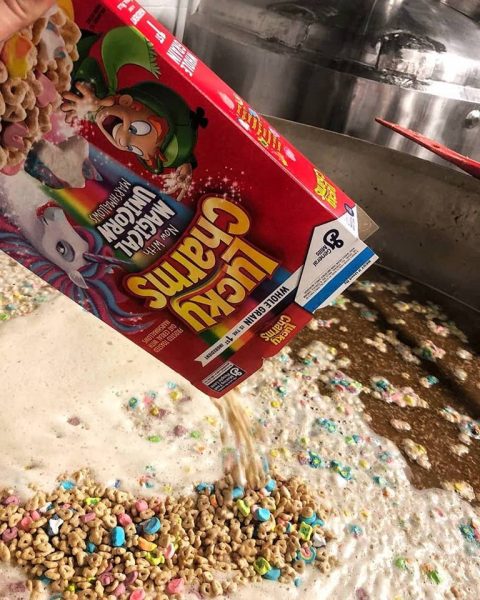 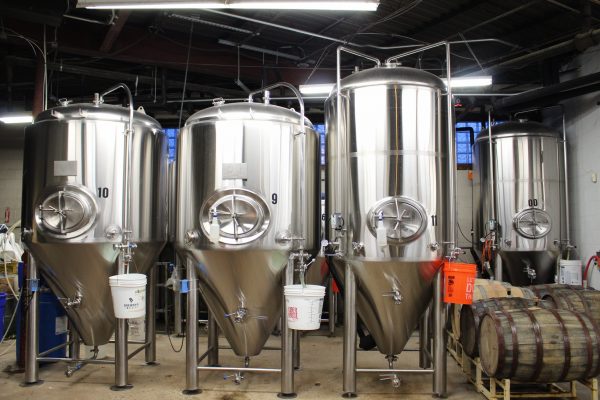 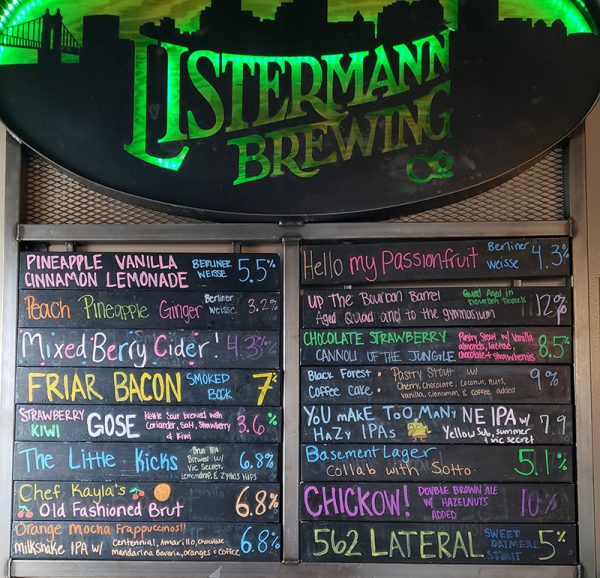