Fun for Everyone. From Big Thrills to Little Thrills, Kings Island has it all!

Kings Island is divided into several themed sections and operates seasonally from early spring through the fall, partially reopening for Winterfest during the holiday season. In 2017, Kings Island was the second-most visited seasonal amusement park in the United States behind Cedar Point, with an estimated 3.47 million visitors. It was third overall for seasonal attendance in North America, which was led by Canada's Wonderland. In addition, Kings Island has won Golden Ticket Awards from Amusement Today for having the "Best Kids' Area" in the world for seventeen consecutive years (2001–2017) as well as “Best New Ride” in 2017 for Mystic Timbers. 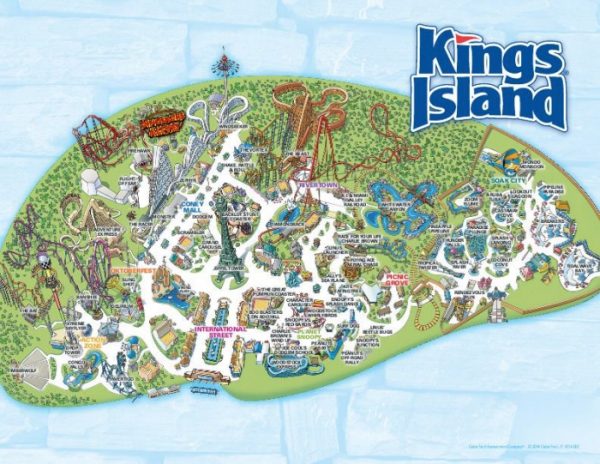 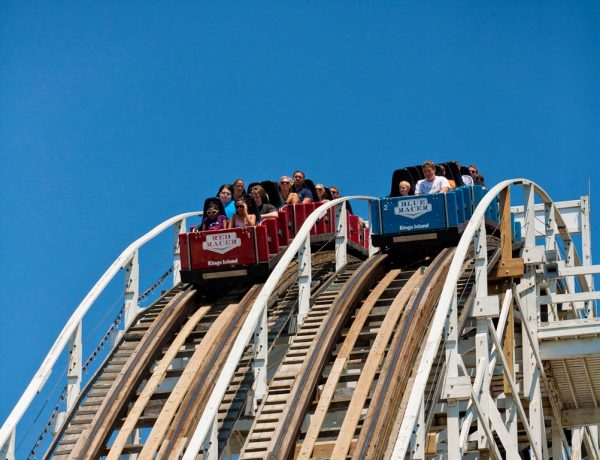 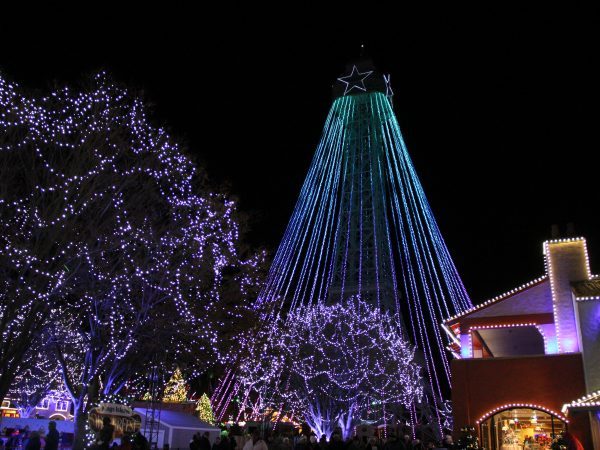 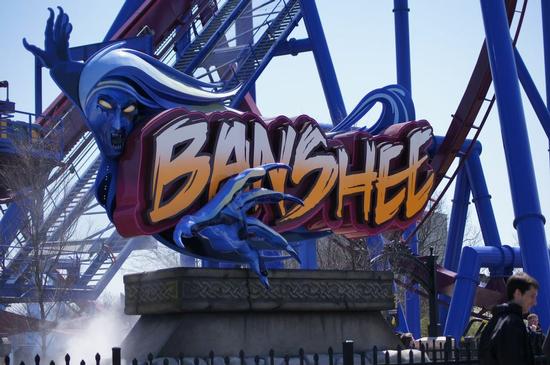 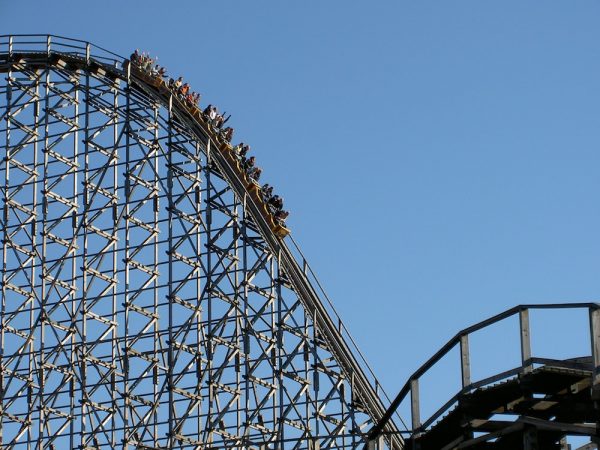 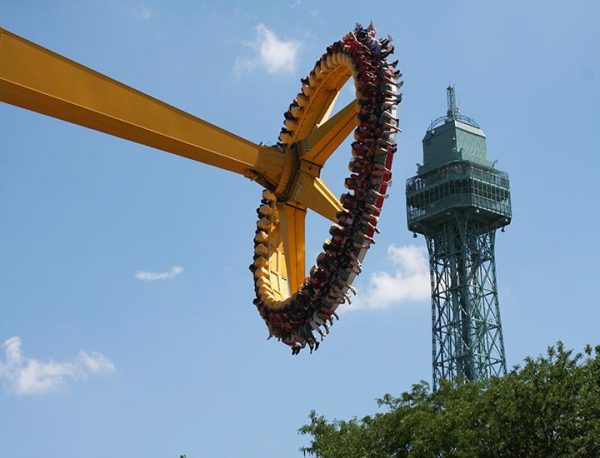 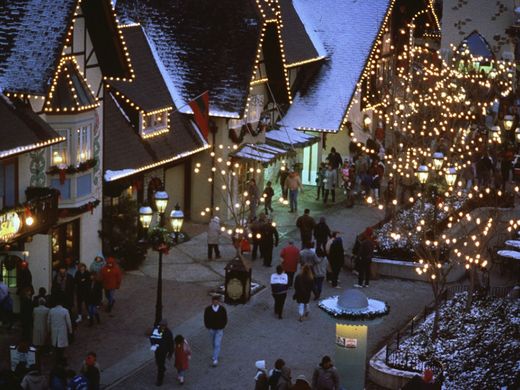 Ark Encounter is a theme park that opened in Grant County, Kentucky in 2016. The centerpiece of the park is a…