Whether you are a runner, walker, or bicyclist, The Great Miami River Trail has something for you!

The River Trail is planned to run for approximately 86 miles from the City of Piqua in northern Miami County to the City of Fairfield in southern Butler County. To date, 63 contiguous miles of trail have been completed from Piqua to Franklin. Between Franklin and the City of Fairfield there are currently two breaks in the trail. The first gap in the trail system is approximately one mile in length and is located between the communities of Middletown and Franklin. The largest and most significant area still needing to be connected is an almost seven mile stretch of trail between the southern end of Middletown and the eastern edge of Rentschler Forest MetroPark.

Currently, MetroParks manages a nine-mile section of trail between the trail entrance at 50 Oxford State Road in Lemon Township to just beyond the parking lot located at 4401 N. Verity Parkway in Middletown. 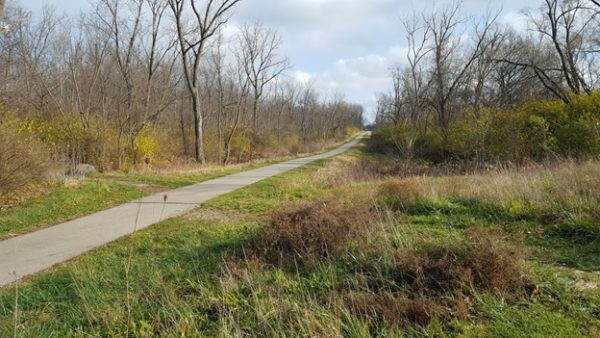 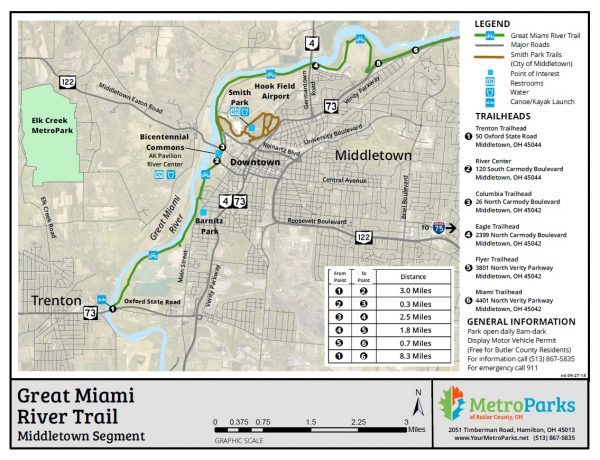 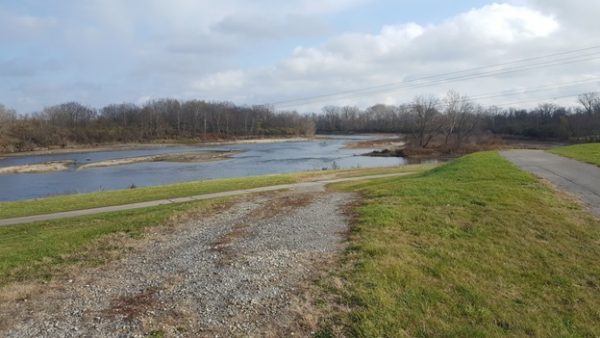 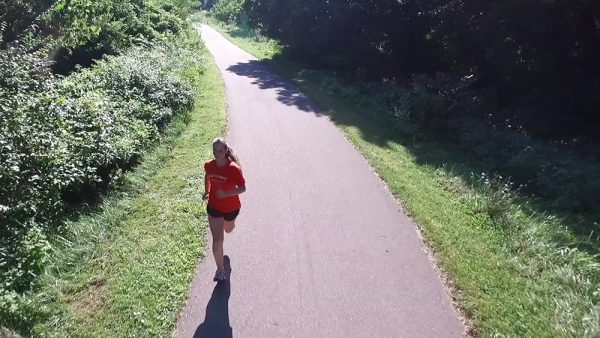 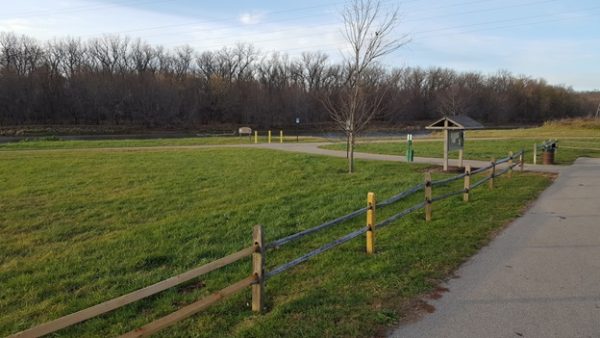 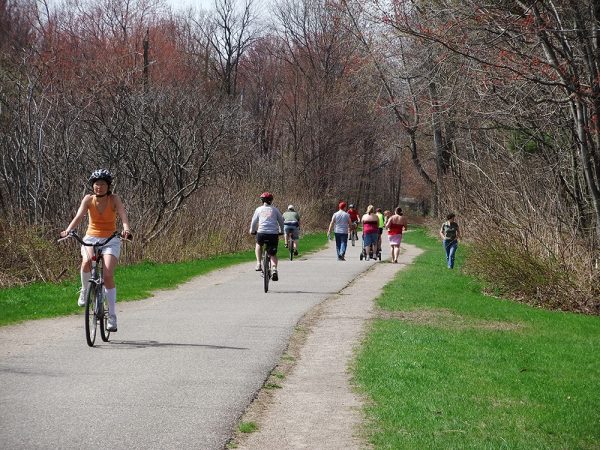 Embshoff Woods is a 333 acre park located to the west of Cincinnati, Ohio off Paul Road in Delhi Township.…