Over the past few decades, Ensemble Theatre has become the artistic cornerstone of Over-the-Rhine's Vine Street corridor renaissance. As the centerpiece of the neighborhood's burgeoning urban cultural district, Ensemble Theatre has earned a reputation as Cincinnati's premiere theatre destination and makes a significant economic impact on a vital downtown life.

Noted for its intimacy and celebrated for its dedication to bringing socially conscious and provocative new works to local audiences, Ensemble Theatre continues to present a portfolio of visually stunning premiere theatre that garners national recognition. 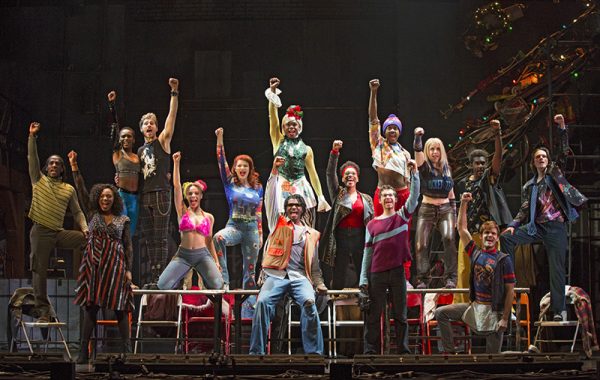 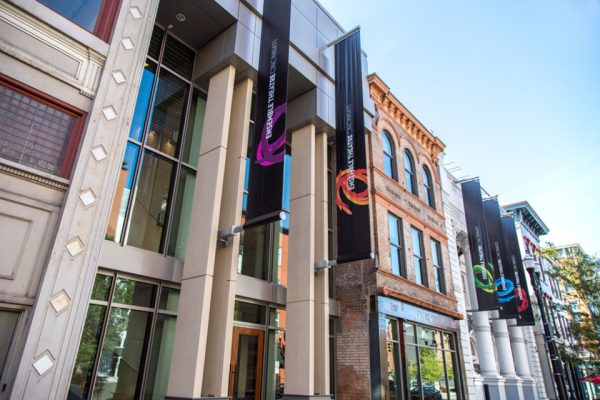 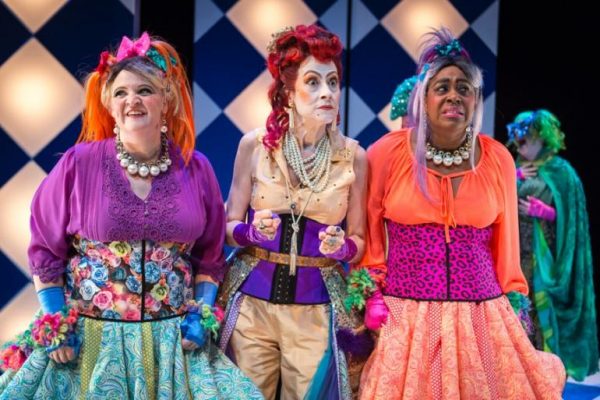 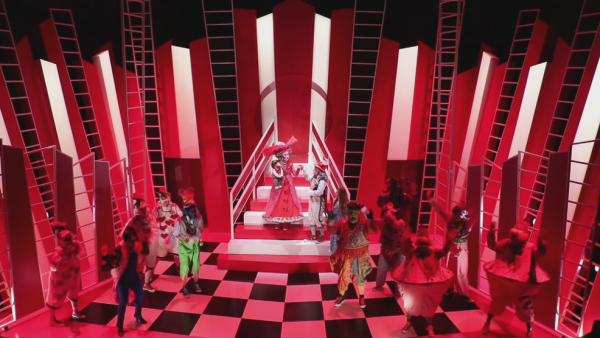 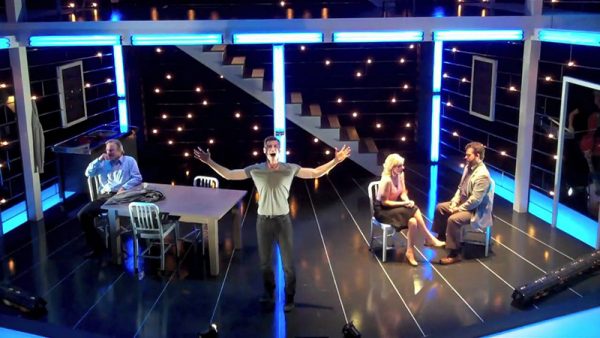 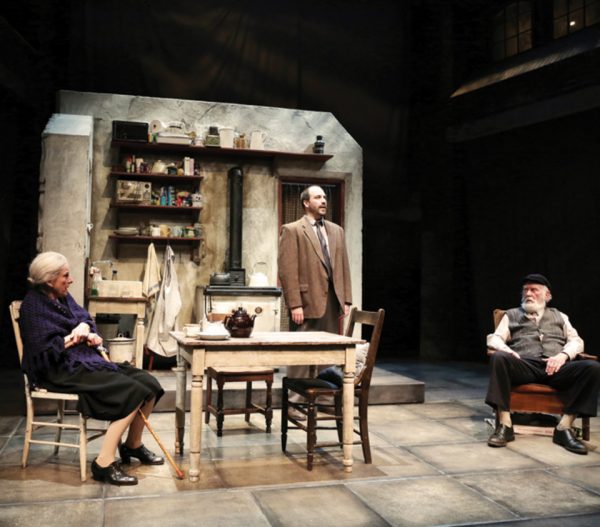 Cincinnati Playhouse in the Park

Nestled on a hill and commanding a superb view of downtown Cincinnati, Cincinnati Playhouse in the Park has…

Located in the heart of downtown Cincinnati, the Taft Theatre is your premiere destination for live…