The Zoological Society of Cincinnati was founded in 1873 and officially opened its doors in 1875, making the Cincinnati Zoo & Botanical Garden the second oldest Zoo in the United States. The Zoo was founded on 65 acres in the middle of the city, and since then has acquired some of the surrounding blocks and several reserves in Cincinnati’s suburbs.

Rated by peer zoological parks as one of the best zoos in the nation, the Cincinnati Zoo continues to set the standard for conservation, education and preservation of wild animals and wild spaces. More than 1.5 million people visit the Zoo annually. The Zoo features more than 500 animal and 3,000 plant species, making it one of the largest Zoo collections in the country. 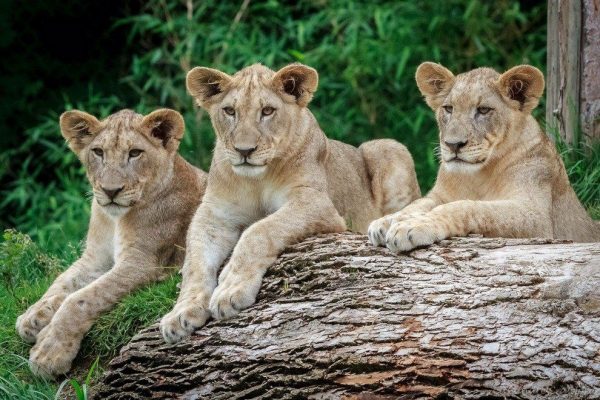 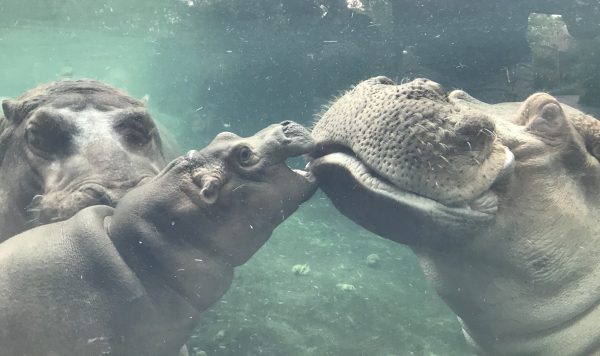 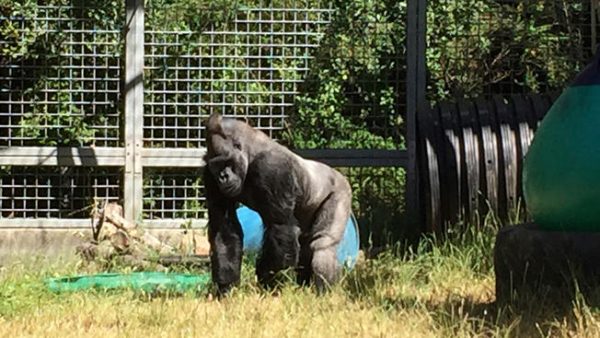 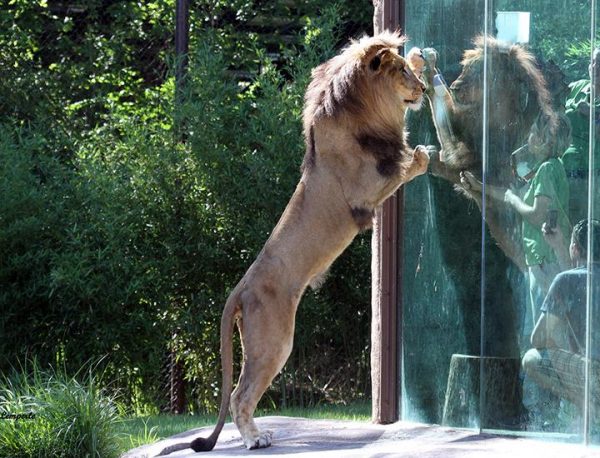 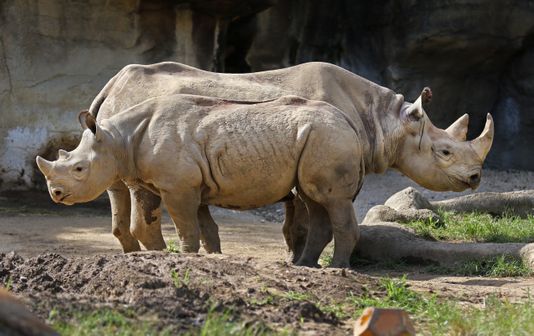 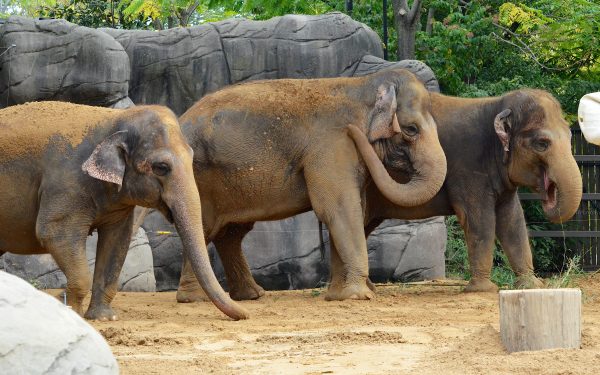 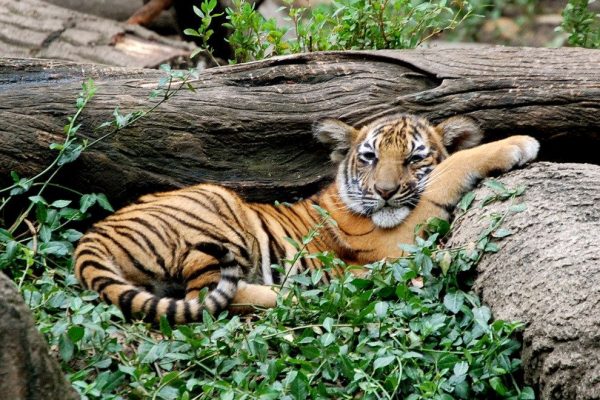 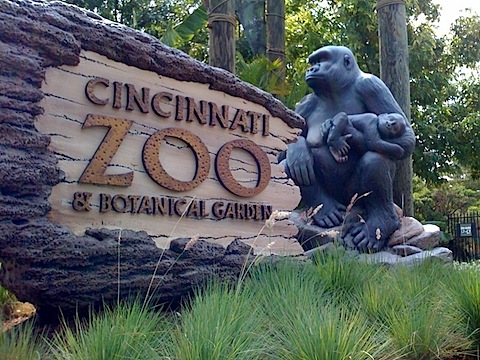 Ark Encounter is a theme park that opened in Grant County, Kentucky in 2016. The centerpiece of the park is a…

The Newport Aquarium is an aquarium located in Newport, Kentucky, at Newport on the Levee. The aquarium has…