With support from his family, Cafe Mediterranean opened in Anderson in 2008 and relocated to Blue Ash in 2011. Mr. Ozdil has the highest standards for Café Mediterranean. Only the best spices, ingredients, fresh vegetables, fish, and meat are used in preparing daily entrees.

We entertain dine in, carryout, and delivery. 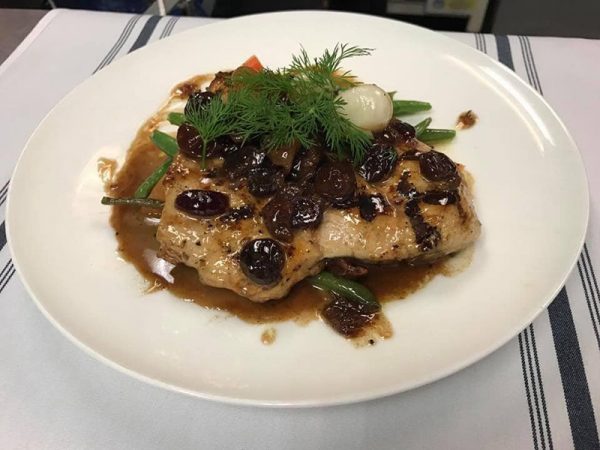 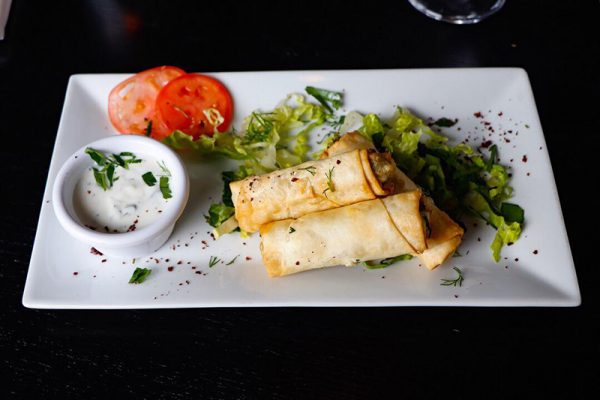 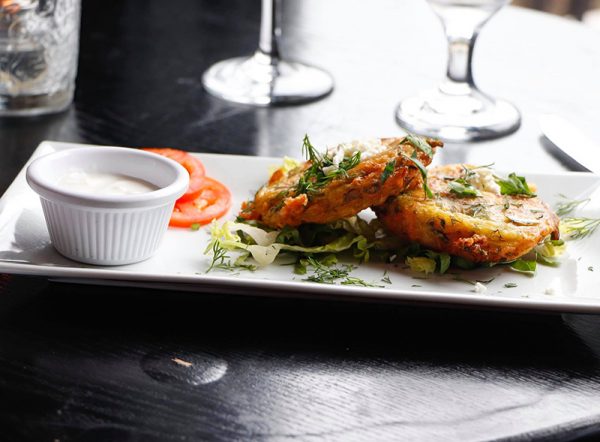 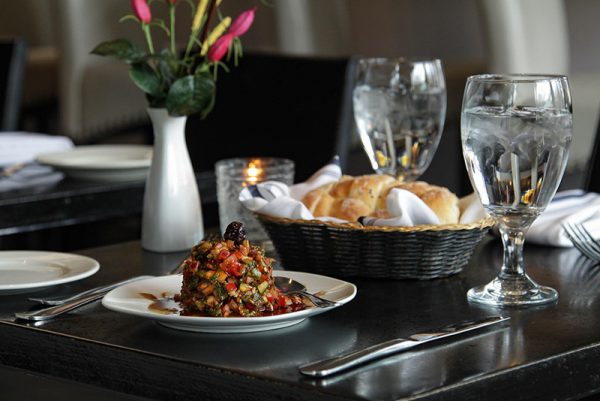 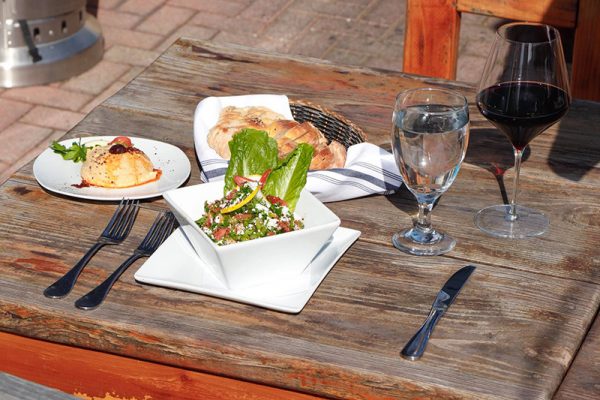 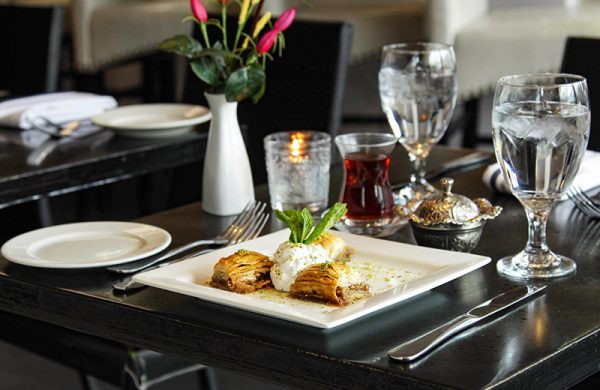 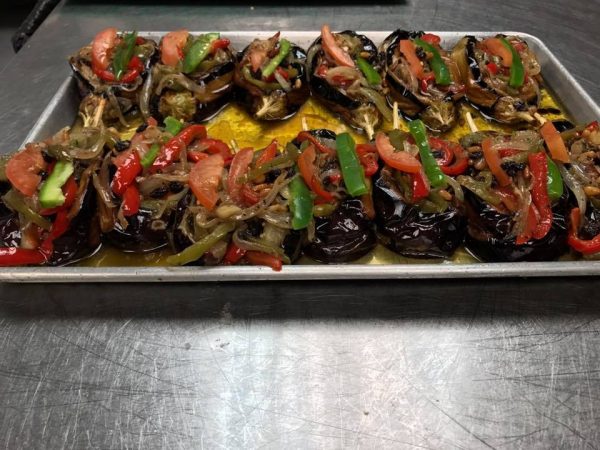 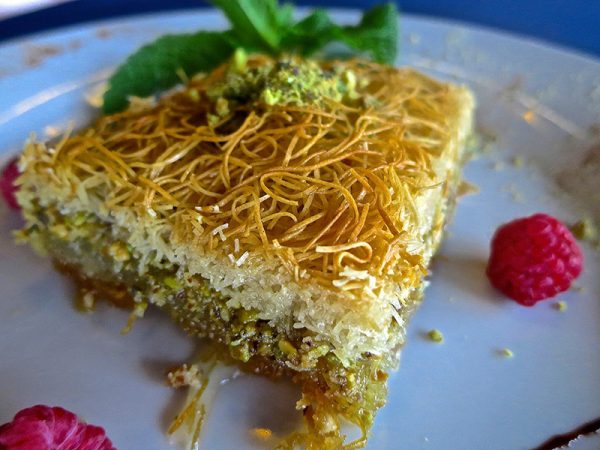 Our DJ will have you jumpin' and dancing like no where else!