Taft’s Brewing Company was born in 2015 through the renovation and repurposing of St. Paul’s Evangelical Church which had been built in 1850 in the Over-The-Rhine district of downtown Cincinnati. Known as Taft’s Ale House, success led to the opening of a large-capacity brewing facility just north of the city in 2017. The facility became the headquarters for Taft’s Brewing Company and also features a tap room known as Taft’s Brewpourium. Its year-round and seasonal offerings are available at both locations as well as bars, restaurants and your favorite stores throughout southern Ohio and Northern Kentucky. 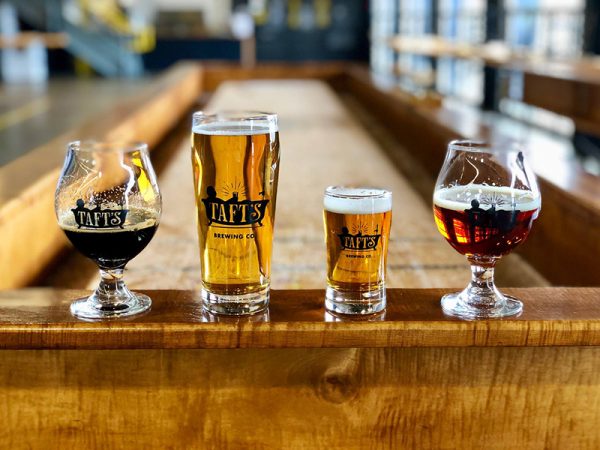 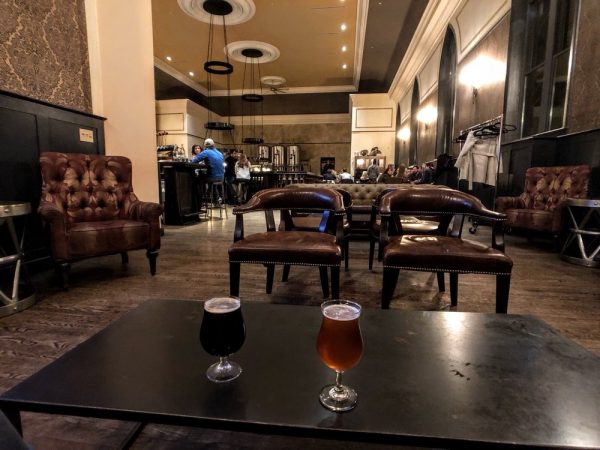 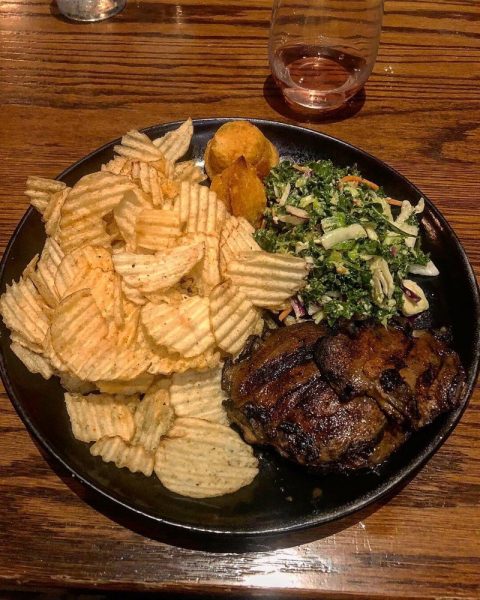 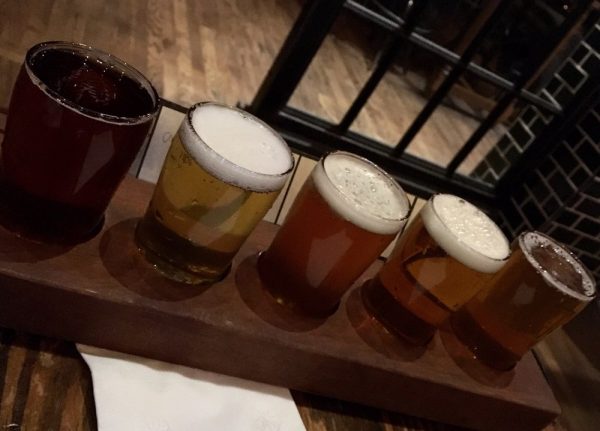 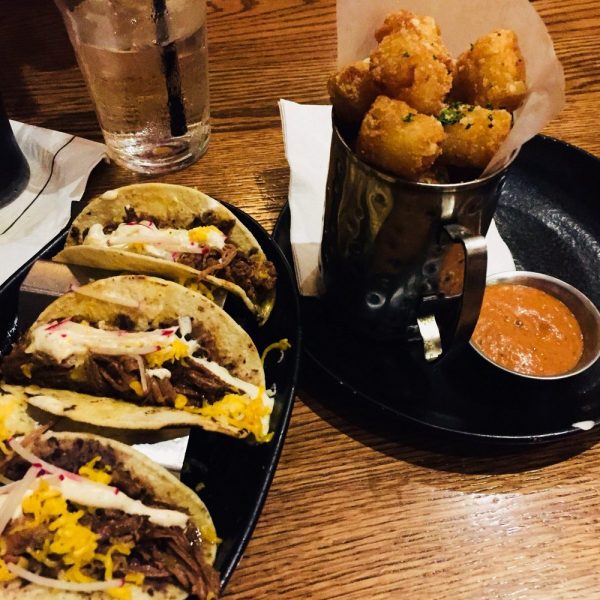 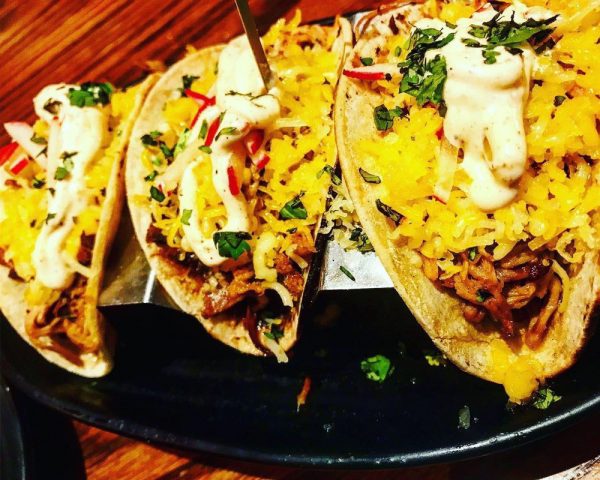 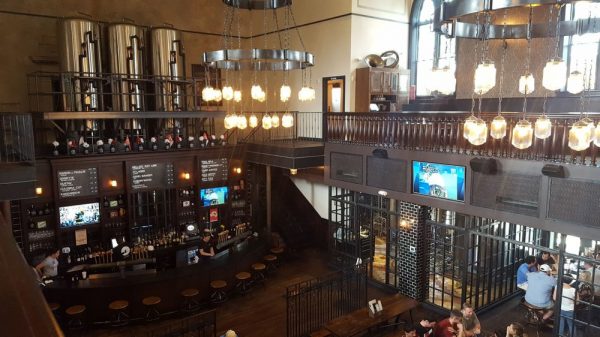