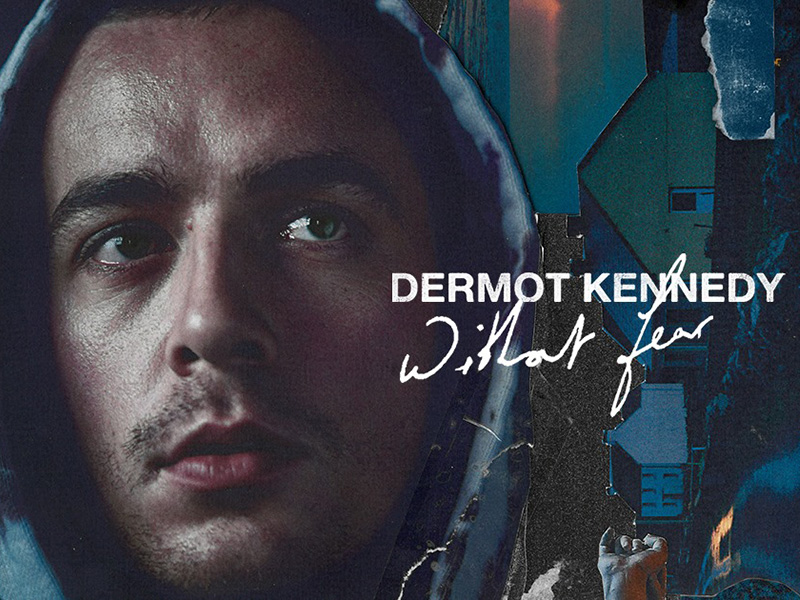 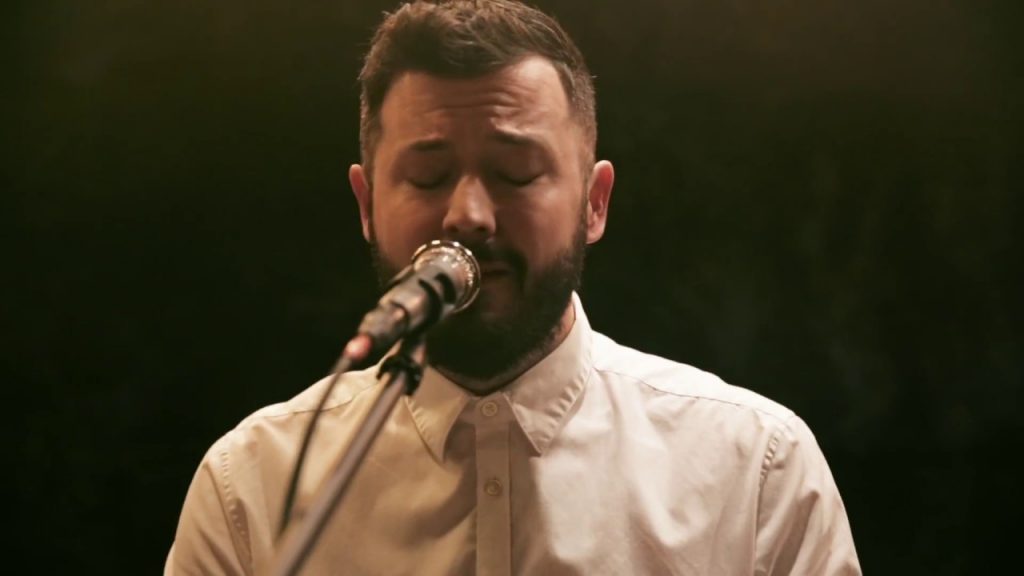 Dermot Kennedy’s debut album, WITHOUT FEAR, is set to be released on October 4th. His global streaming numbers continue to rise with over 600 million across all platforms and 9 million+ monthly listeners on Spotify alone. Recent praise comes from the likes of the Los Angeles Times, TIME Magazine, The New York Times, NPR, Complex and Billboard.

Dermot recently appeared on The Ellen Show, wowing both crowds with a performance of ‘Power Over Me’ which has reached #1 in the airplay charts in France, Germany and Belgium and achieved Double Platinum in Ireland, Platinum in the Netherlands and Switzerland and Gold in Canada. His latest single ‘Outnumbered’ is now sitting on BBC Radio 1’s A-list and has been steadily climbing the UK charts since its release, currently sitting at #20 in the Official Chart—proving him to be one of the most exciting global stories of 2019.

Brian Fennell is a student of simplicity. As SYML (pronounced "simmel"), which translates to "simple" in Welsh, Fennell writes emotive ambient pop songs that capture the ethos of his musical persona. With delicate piano, swells of strings and Fennell's sterling vocals, the songs that comprise his debut EPs "Hurt For Me" and "In My Body," embody the relinquishing of all emotions, a cathartic release laid bare.