The Cincinnati St. Patrick Parade began in 1967. Several members of the St. Patrick, Division #1, Ancient Order of Hibernians discussed having a parade in St. Patrick’s honor. One member took the first step. “Big” Jim Murphy secured a religious procession permit for Friday March 17th. The men started their procession through downtown Cincinnati around 4 p.m. Catholics of the city and others left work, stores and bars to join the procession. What started out as a small religious procession with members of the AOH and their families became a large parade. Traffic on the city streets did not move for over 2 hours. Since those early days, the event has become a true parade with street closings, floats, pipers, step dancers, Irish families, marching bands, etc. Because of the chaos that resulted that Friday afternoon, subsequent parades were pushed to a Sunday.

In the history of the parade, it has never been cancelled. The parade has started on sunny days, only to conclude with streets covered in several inches of snow. Rain, snow, or shine… the Irish of Cincinnati come out in all weather to celebrate the life of one of Ireland’s greatest Saints! 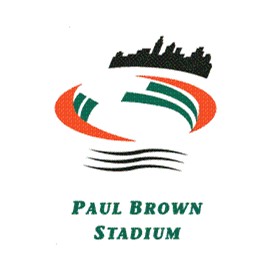